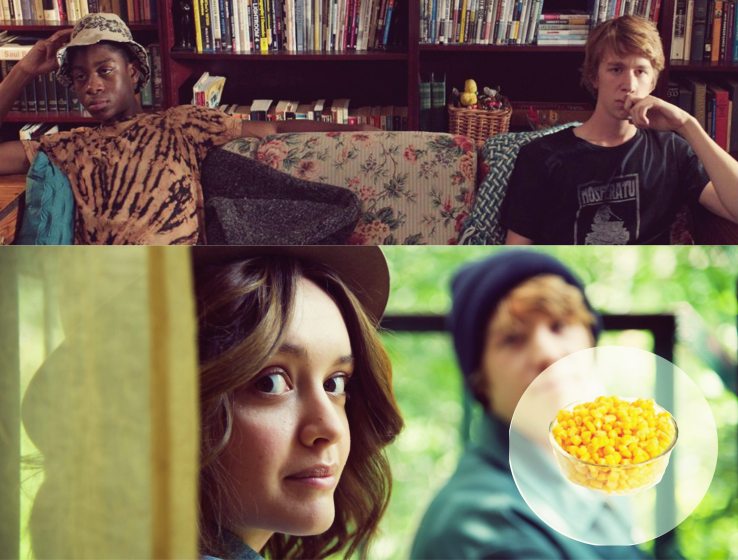 Tearing it up with some spoilers.

Despite my growing love for YA novels, fantasy as well as contemporary, I didn’t even consider picking up Me and Earl and the Dying Girl before watching its screen adaptation. The reason and justification for skipping it is simple, I didn’t really feel like reading a book that referenced to a death in its title because tears. But despite my attempt to avoid waterworks, the movie still hit me where it hurts and there were a few tears here and there.

The premise of the movie is rather simple, Greg (Thomas Mann) is manipulated by his parents to hang out with Rachel (Olivia Cooke) because she has leukemia. Greg, who is socially awkward and prefers to be alone and without a label,  is not very excited about the idea but he still goes through with it. And then there’s Earl (RJ Cyler), Greg’s best friend and two of them make ironic parody films vaguely based on famous movies. That’s how the movie starts off and though there isn’t much to grab onto or adventures to summarize, the movie still goes into the depths of battling cancer and trying to fit in. And most importantly, having the courage to make friends, even if you tell yourself that you are a loner and that one high school student that doesn’t belong to any social groups.

Frankly, though I decided to pen down this review a while ago, I don’t have a hell of a lot to say about the movie. The performances by the young actors were good, not too annoying nor too pretentious. RJ Cyler shined, not just because his character Earl seemed to be grounded way beyond his years, but because even his silent presence was somehow reassuring. Mann and Cooke, who had more screen time, had great chemistry because it was exactly what it was supposed to be – a friendship and to have them portray that seamlessly was nice. The only problem with the movie’s narrative for me was the fact that while it told a story, it didn’t really tell anything before Rachel’s death. 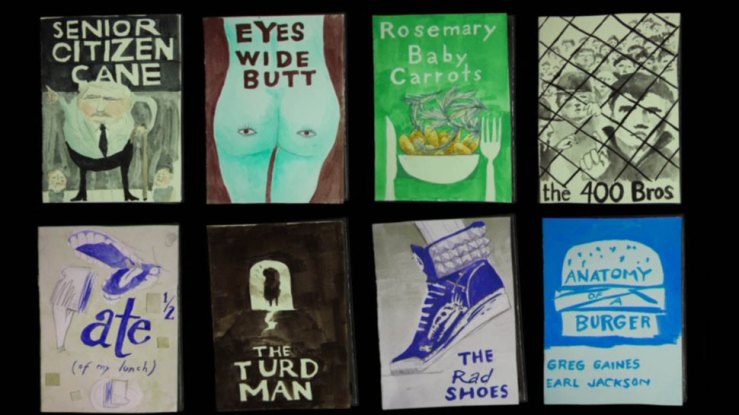 Let me explain – up until the very end, before Rachel dies during a very tearful moment, the story feels shallow. Not because the actors are bad, or the story is somehow mediocre, no, it just feels like it because the plot was designed to reveal the most important part of the story at the very end. The impact of that is devastating actually, because not only do you realize the characters never had the chance to get to know each other, but that you as a viewer were just like Greg, unable to notice before it was too late. This leaves me between two strong emotions, I’m a little disappointed that only in the end I started to love Rachel’s character to the fullest, and a little happy, because that’s a perfect representation of life – sometimes you miss out on even the important things. Because when Greg enters Olivia’s room after her wake, he sees things for the first time and he, after she has passed, realizes that he never really knew her. All these layers of Rachel start to emerge before him, he notices the tiniest things, because he is finally looking, he finally cares enough to notice. I think that in the end, that’s the message Me and Earl and the Dying Girl wanted to share.

Now, it is given that the ending of Me and Earl and the Dying Girl was definitely my favorite part of the movie, because it provoked strong feelings. The movie until then didn’t even really connect with me and that is why the whole experience itself was simply okay. Though, I completely understand the artistic decision to give a movie such progression towards a very important end. What I did not like about the narrator, who was Greg himself, was that he lied about Rachel’s death – “she lives” was stated twice and then, obviously, she did die. This could be again something that would make us think how a person survives as an idea but I just found it to be a cheap trick to provoke more tears in the end. Or maybe I was just a little mad at the plot. Or I’m still sad and wanted to lash out at somebody. Sorry, Greg!