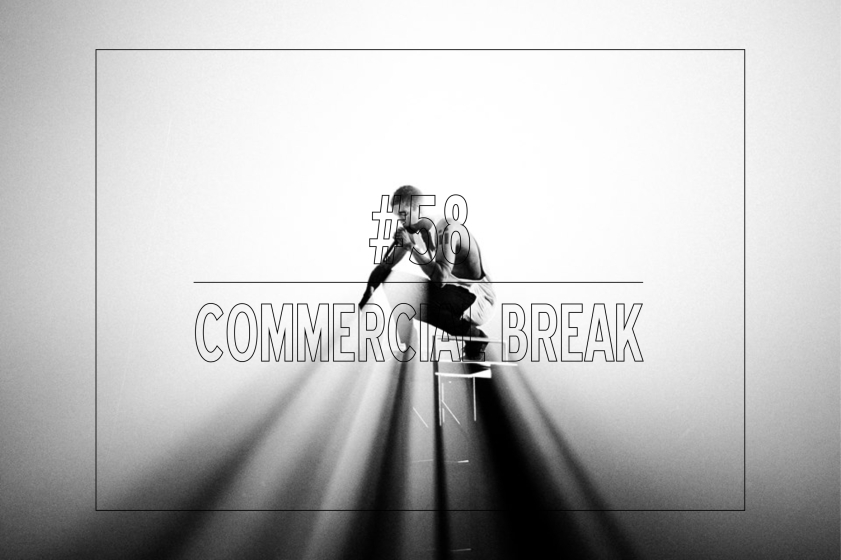 Another Friday is upon us and I’m at work and this post is scheduled, like every other post I have posted this year. Alright, I might be exaggerating a little, there might be a few I have written and straight up posted, but I love to schedule guys, I love it! So, from this random intro, let’s see what I did last week!

So, I went to Finland, got back, had two days off during which I met a fellow movie-lover named Stevee who you might know from Cinematic Paradox! And as far as meet ups go, it was my first, I loved it, and I kind of wished some of her writing magic would rub off on me, but I guess we can’t always have what we want. But as far as eventful weeks go, last week was great in so many ways I can’t believe it all happened. Too bad this week has been a boring work-filled-shenanigans-free-adventure-lacking-cousin of last week.

Anyhow, that was so random, so shall I continue with some randomness? Well, I didn’t have a sip of alcohol last month, and I might as well not have any in November either. Why? Well, at the beginning of the month I got myself a new tattoo which meant no wine, beer or cider for two weeks. After that, I was working a lot so, no wine, beer or cider. And now, now it’s like a personal challenge of how long I can keep this thing rolling. I’m thinking pretty long because I’ve always been a bigger fan of coffee and water than alcohol anyway.

On Monday though, I’ll be going to Daniel Sloss’s stand-up for the second year in a row… I know, I’m 100% certain, I will have an amazing evening! That man will not disappoint! This time, I’m sitting in the second row, so I will see him up and close throughout the evening.

By the way, I’m so behind with the times. Not just books that I really want to read, not just movies I really want to see, but writing posts and planning the end of the year posts! That’s right guys, it’s almost the end of 2016… I can’t really understand this, it feels like I did almost nothing this year (which is not true but feels like it). And is it me, or does 2016 feel a little weak in terms of movies? Stevee and I actually had a conversation about it because it feels like 2015 had so much awesomeness, and this year, well, Deadpool and Civil War.. and that’s about it.

Sorry guys, this is going to be a short one because that’s right, I’m still going nowhere with going to the cinema and I just.. this is making me quite sad now. Like, I’ve missed out on so many movies, and I feel like if I’m not going to see Doctor Strange in the cinema, something’s very very wrong.

I do feel like I will make it up during November because Black Nights Film Festival is happening, I’m on my vacation, and I plan to see at least 4 movies. Four because the tickets are quite expensive, and four because I’m getting a new tattoo this month and those things are a bit on a pricey side. But four festival movies, if I pick carefully, will most likely make my 2016 a lot better.

This fall I’ve been extremely good with keeping up with shows. The only ones I’m not caught up with are the ones I like to binge watch, which are The Fall and Scream Queens. Lucky for me, I work so much, I’m at minimal risk to see some major spoilers. Except that one I accidentally stumbled on, but I’ve already forgotten about it.. sort of. I’m also a bit behind with Westworld but I’m on it, I promise!

Since I posted my Fall/Winter TV schedule, I haven’t really found anything new but I have been enjoying Timeless more than I thought. Eric Kripke just has a knack for creating likable characters, though, this time, that character is portrayed by Matt Lanter – who would have guessed. I don’t care for the female character, there’s not enough personality at this point to really love, but the show is fun, and for now, that’s enough.

Since I could not finish Frankenstein – shame on me! – I picked up multiple easier books last month, and this week. I don’t even think I will count the last one part of my reading challenge because it was like 100 pages or something. But I will, this month, read Six of Crows and Empire of Storms! I just have to!! AND finish Frankenstein!

Still on my mind, Twenty One Pilots… I mean, I miss them already, I want to see them again and again, because I feel like I missed something. I missed a part of the show that was taking place in the pit, but I also miss the feeling I got during their set. Man, they are amazing live! Come back. Do it again! Let me see the magic happen!

A Film A Day shares her opinion on Doctor Strange

Blood Father by Dan the Man

Rambling Film wastes her words on We Are Still Here