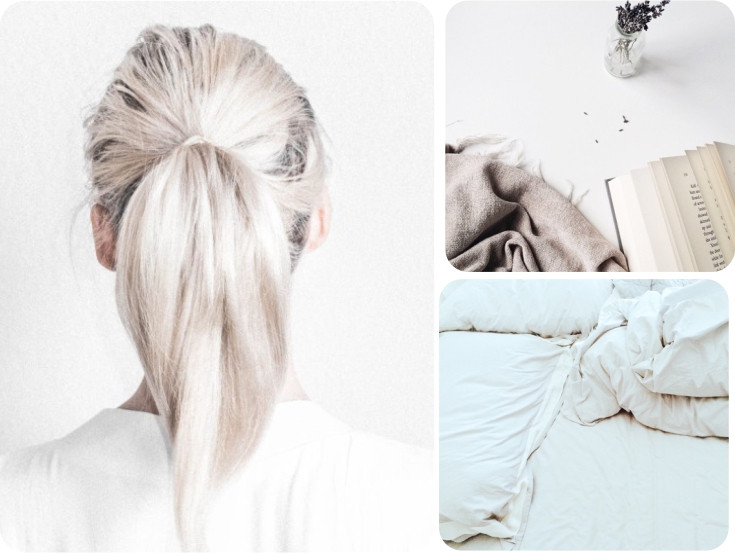 Part of me feels I wasted two whole weeks of vacation on nothing. I didn’t write any reviews, I didn’t finish reading Stephen King’s It, and I watched mostly shitty movies and binge watched one show. As you can see, I had no grand adventures nor trips during the past two weeks, and now that I’m on sick leave, I doubt I’ll manage to climb any hills any time soon. But if my hills are reviews, then I might manage to tackle a few of them this upcoming week.

So as some of you already know, I’m alright and after a hilarious discussion about holes on Twitter and getting a hole in my neck, the operation went well and I’m in full on recovery mode. That conversation, by the way, was a much needed emotional preparation for Friday, it made me laugh and as the myth goes, laughter is the best medicine! Now I’m back in my hometown for two or three weeks and I’m ready to be productive. Though, honestly, three days in and I feel extremely uncomfortable. Nothing hurts, which is good, but I have this pins and needles sensation all over my body and you can imagine how shit that feels. Even my lips tingle! This morning I freaked out properly since that sensation was so strong my right arm felt numb and I wasn’t able t contact my doctor so instead I asked my mom to drive me to the ER just in case. The tests showed that everything (they were able to test) was normal and it is probably just my body’s reaction to the operation. It’s very very weird. They recommended not to drink any coffee for a while and hopefully I can talk to my doctor tomorrow.

Since I’m one week into my healthier eating thing and fully motivated to keep those extra “thyroid kilograms” off my body, I’m not especially concerned about what I’m consuming. There is so much information in regards to thyroid diet that it’s hard to understand which is right but so far I’ve come up with an answer that seems to be coherent in most cases – gluten free. So it’s a good thing I don’t like pizza, cookies, baked goods and beer… except that I do! I do love all those things but I’ve already said goodbye to them in my mind, soon the heart will follow. In other words, those gluten free baking blogs will be my new gossip sights.

So yes, this week didn’t stat off the best but oh well. Hopefully I won’t spend the entire week at the doctor’s office but I have a feeling I might have to do that at least tomorrow.

Good thing I saw Baby Driver and liked it because other than that, my movie watching has been fairly shitty this year. I keep giving out 1 star ratings and I actually calculated that my average rating this year has been 2,5. Plus, and I know it will anger a few people, I haven’t given out a 5 star rating this year. Sure, Logan could be it, and it probably will get upgraded 5 stars but I feel like I’m waiting for that perfection beyond perfection movie that hasn’t come out yet. Or I’m just now so critical that no movie will get 5 stars from me.

Plan to see Spider-Man: Homecoming this weekend and thank god my hometown now has a cinema because I would not enjoy my time here if I had to miss Spider-Man. Third time’s the charm too, right!? Because I liked the first Spider-Man, I was alright with the second Spider-Man but I plan to love the third. Even though it’s weird for me to love Tom Holland, I love him already. You could say I have a thing for young and fresh UK boys… and Holland isn’t the first nor the last one of those boys I fancy on my screen at the movies and at home.

The other day I also had an idea to marathon a few Christopher Nolan movies for the upcoming Dunkirk. It’s been years since I saw Inception and ages since I watched Memento! I don’t know if I have the time to rewatch the Batman trilogy but I think I will revisit Insomnia, Memento, The Prestige and Inception. I’m never going to revisit Interstellar though, never in a million years! But I have so many other things to watch and read so I’m  not sure.

Like I mentioned earlier I binge watched a show and it happened to be The Night Shift. It was good, I liked it, and even though the third season fell a little flat, I still like it. The fourth one is already introducing new characters and one main character has left but my favourites are still there.

I’m starting to watch 13 Reasons Why soon and plan to finish that one soon and then I’ll watch Glow. And by then I think I’ll be done with shows for a while.. until another one comes along. Which probably will happen because Netflix is pushing out shows like Duggar family pushes out babies. At first I was happy about Netflix but I’m slowly starting to feel the pressure to keep up with all those shows and there’s just too many. I already don’t plan to watch most of the Marvel shows there and then there’s all those movies too!

It is still happening but I’m so close to finishing that it’s a matter of days now. Then I’ll jump right into The Mortal Instruments and its fifth book because I plan to finish that series this month. Then I have a few other books I want to read and well, I hope to have a very successful reading month. So far, It is proving it to be an impossible outcome.

Music wise I stumbled onto this band called Haim and even though I don’t necessarily like most of their songs, I do dig Want You Back. It has a nice beat and it’s catchy, which is why I have been listening to it a lot. Not going to listen to the entire album though, like I usually do, because other than that song, I’m not loving Haim as much.

Johnrieber was inspired by My Movie Alphabet and started breaking down his own, here’s 10 Classic Films that Begin With A

Two Dollar Cinema shares his thoughts on the latest Transformers