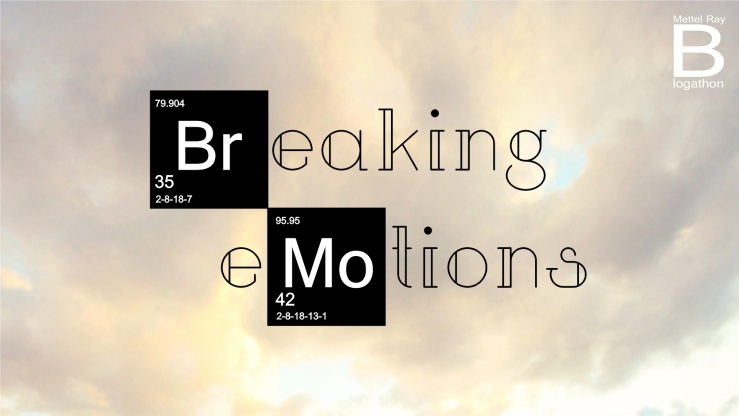 Since November has ended, it’s finally my turn to start Breaking Emotions before the Blogathon deadline drops on the 16th of December – and as you can see, I’m cutting it close and therefore tackling 2 weeks worth of emotions at once! For those who haven’t yet participated, or this is the first time seeing this Blogathon at all, check out this page for a little bit of information and start breaking those emotions.

END_OF_DOCUMENT_TOKEN_TO_BE_REPLACED

Today I had something totally different in mind for what I wanted to post but since I have an exam tomorrow I decided to spend a little less time on my blog and a little more time on spa treatments. So I had to go with the easier choice and do another review, this time for a movie from this year, American Reunion.

Needless to say, that this is the last installment of the pie-guy and his friends, which focuses on their school reunion. If you have seen the first movies, with the same cast, you will know what to expect – dirty jokes, Stiffler being a total d-bag and relatively bad acting from most of them. While I got what I expected from Jason Biggs and Alyson Hannigan, I was a bit surprised that Seann William Scott played Stiffler so well that I started to like him even more.

On the other hand, I don’t know what is it with me and the Pie series, I have always watched those movies but I never go back to them. Although, I have to say, this movie had much more depth, at least that’s what I picked up from it, probably because the cast had grown up. Still, it wouldn’t mean that I am going to watch it again, besides that, little more grown up didn’t mean that Biggs’ character wouldn’t end up in an awkward situation. Without spoiling it, I would say that it was kind of an “icing-on-the-cake” scene and probably the only funny moment I remember. That’s my problem with Pie-series, I never remember the jokes, and most of the funny moments that I do remember, are from the first movie. So I doubt I would see this movie again but I had a nice time at the cinema – you know how much I love to go to the movies!