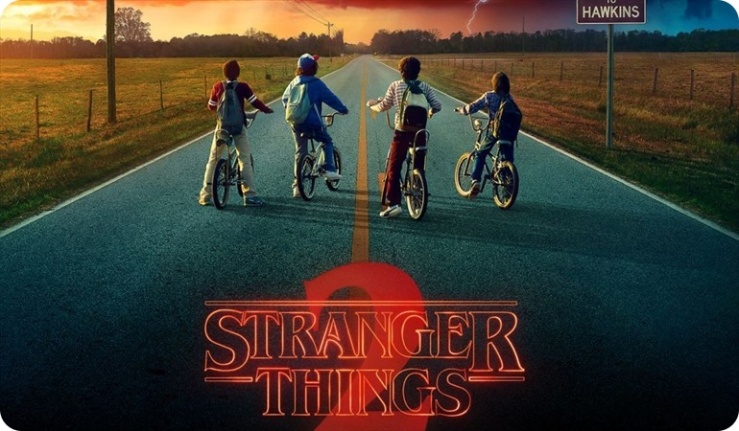 Like many of you, I spent my entire weekend in the Stranger Things world. At first, I planned to only rewatch the pilot episode, but then I kept going and before I knew it, I had rewatched the entire first season. Feeling emotionally trained, and positively charged with emotions, I then continued with the second season. That is a lot of Stranger Things for two days but I regret nothing.

END_OF_DOCUMENT_TOKEN_TO_BE_REPLACED 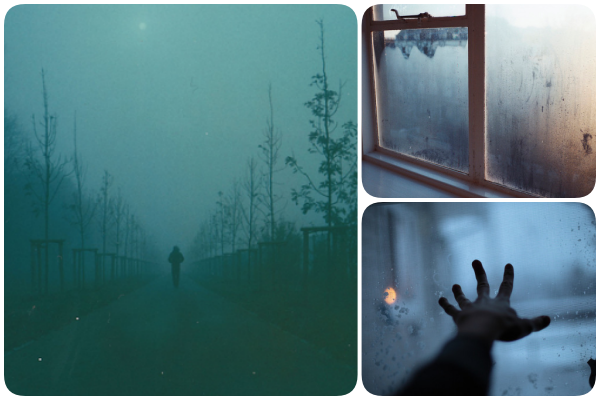 My two week vacation is over but there’s not much to talk about it. I spent most of my time writing posts, watching Netflix and reading. For me, the time spent just organising my life and getting on track with things, is vacation worthy. I’m just really good at doing something, while seemingly doing nothing at all. It’s a gift, I know.

END_OF_DOCUMENT_TOKEN_TO_BE_REPLACED 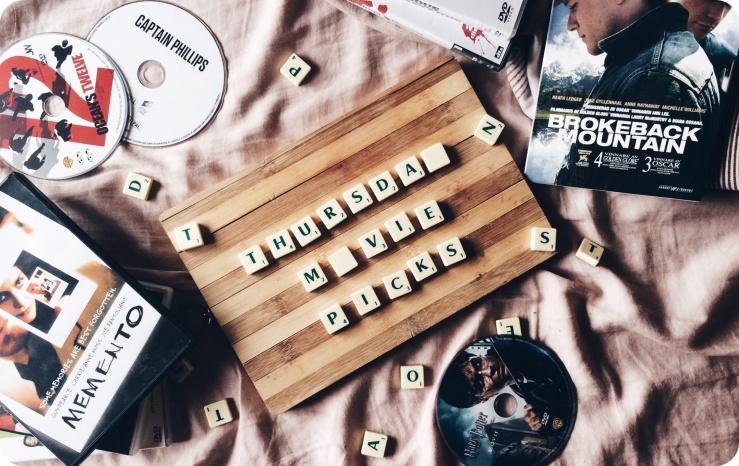 Finally, the moment where I can breathe during October because I know what to recommend without thinking that hard about it. And even though these picks aren’t really surprising, they all have had a really strong season or a few under their belt. Plus some very terrifying moments.

END_OF_DOCUMENT_TOKEN_TO_BE_REPLACED 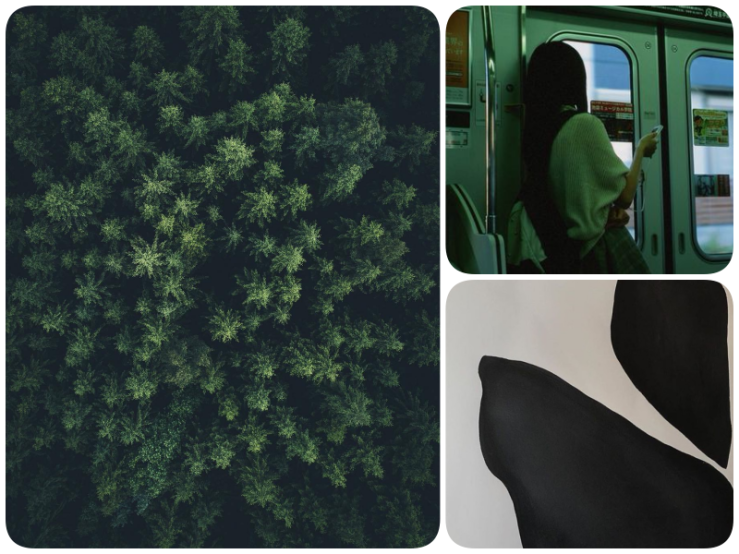 Technically, Netflix didn’t get me by the balls because I have none but it felt like the best possible phrasing for this week’s Commercial Break. Why? Well, I imagine it’s like that feeling of somebody holding your boobs for a really long time, at first you’re like “yes, finally some action”! So you let it happen for a few hours but around hour 8 you start to resent this act of your boobs being held and yourself as well but you feel like once it stops, you’ll feel worse. What I’m saying is that I should have renamed the title to “Netflix Got Me By the Boobs”.

END_OF_DOCUMENT_TOKEN_TO_BE_REPLACED 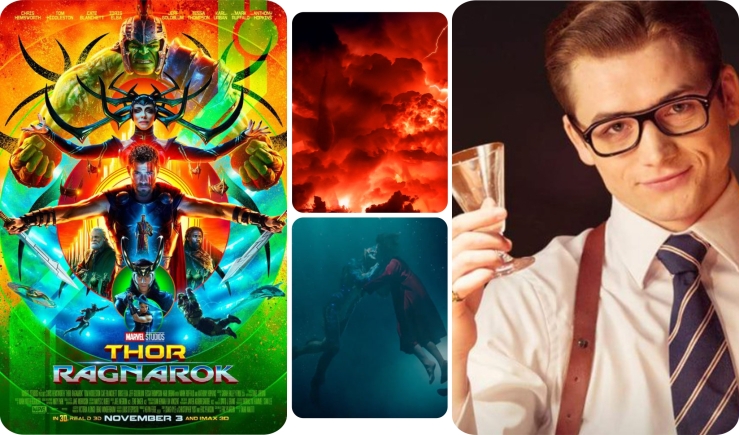 Last year I mentioned Comic-Con in my Commercial Break but I’m upping my game this year and dedicating an entire post to it! That’s right, a post filled with stuff that was released during Comic-Con! This post will cover mostly trailer reactions, good and bad, and a few panel discussions, those of which I was the most interested in. And as it turns out I was rather interested in a lot of things, because there are 20 talking points total! Good luck!